Since its inception in 2001, 3G networks have become a boon for mobile users who like to be in touch with the world at all times. 3G has enabled its users to access most of the services on their PDAs and other 3G enabled cell phones which were earlier only available on the computers. 3G networks have increased the limit data which can be transferred due to the increased bandwidth. The increase in data limit has led to services like Mobile TV becoming a craze among the mobile users. 3G users can now access TV while on the move after a proper tie up with their respective 3G network hardware provider. 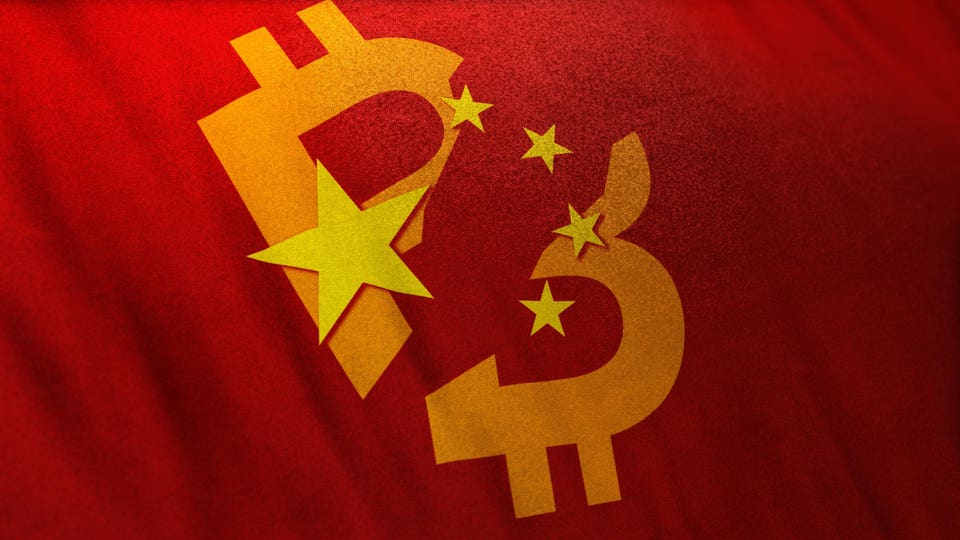 Due to the increased bandwidth, one can even use the option of video conferencing to catch up with old friends, loved one or to simply promote their business. One doesn’t need to carry their heavy laptops around to be in touch with those who matter. A simple 3G enabled cell phone is enough to make sure that all your requirements are met with least hassles. Another major benefits of using a 3G network is the availability of location based services which are dependent on the network provider. Services including weather updates, live traffic conditions and others can be provided through 3G networks. These services allow the user to strive for a better living.

If one is getting bored while sitting at a railway platform, than Video On demand service is the best way to entertain as 3G services buffers the video at a phenomenal speed which wouldn’t have been possible in the 2G services. Live videos can also be accessed via sites such as you tube and footy tube to allow the user to keep in touch with the rest of the world.

3G services are also known to be more secure than their predecessors as they provide a greater level of security than the 2G services. They allow the user equipment to authenticate the network the user is trying to connect establishing whether the intended network is not an impersonator. Also the 3G networks use the KASUMI Block Crypto instead of the outdated A5/1 stream cipher. The most user friendly feature of 3G services is that the user can access the services almost simultaneously. It helps in saving time and energy and thereby increase in productivity.